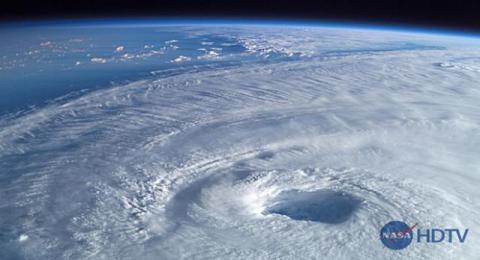 This topic covers the large scale motion in ocean, large basins, and in the low-atmosphere. The study of large scale motion in the ocean (including large sea basins, like the Mediterranean) is traditionally considered a field of interest of physical oceanography. Understanding the related physical processes is of crucial importance for driving strategic and political choices regarding the management of coastal areas. Physical oceanography represents a specific part of general fluid mechanics, and, for this reason, the study of this kind of phenomena requires a deep knowledge of basic and advanced (geophysical) fluid mechanics. The study of large scale motion in reservoirs, typically lakes, is of crucial importance for tracking the quality of water in populated areas: understanding the dynamics of plumes and jets in a neutral or in a stratified medium is fundamental in making accurate predictions of the fate of a pollutant or a contaminant released in the water body.
The analysis and understanding of large scale motion in the low atmosphere have a strong impact in the daily life of people. As an example, a common problem in the urbanized areas of north Italy during late fall and winter, is the thermal inversion and the related strong stably stratified flow field generally associated with smog, dramatically degrading the quality of air. The study of low-atmosphere dynamics is also important for the prediction of the concentration and distribution of aerosols and pollutants released in the air in industrial areas. This field also represents a special part of fluid-mechanics somewhat similar to the oceanography counterpart, although very different in other aspects.